Gisuma was established in 2009 and started operating in 2010. Since then, the cooperative grown from 142 to 179 small producer members, of which 78 are women with around 1,500 coffee trees that supply around 85% of the total coffee cherries processed at the coffee washing station. The business was initiated by 56 ladies in the year 2009 with a motive of elevating their families from poverty. Gisuma has developed over time whereby producers have used earnings to improve their standards of living with investments in livestock, access to healthcare, and various initiatives to protect the environment. 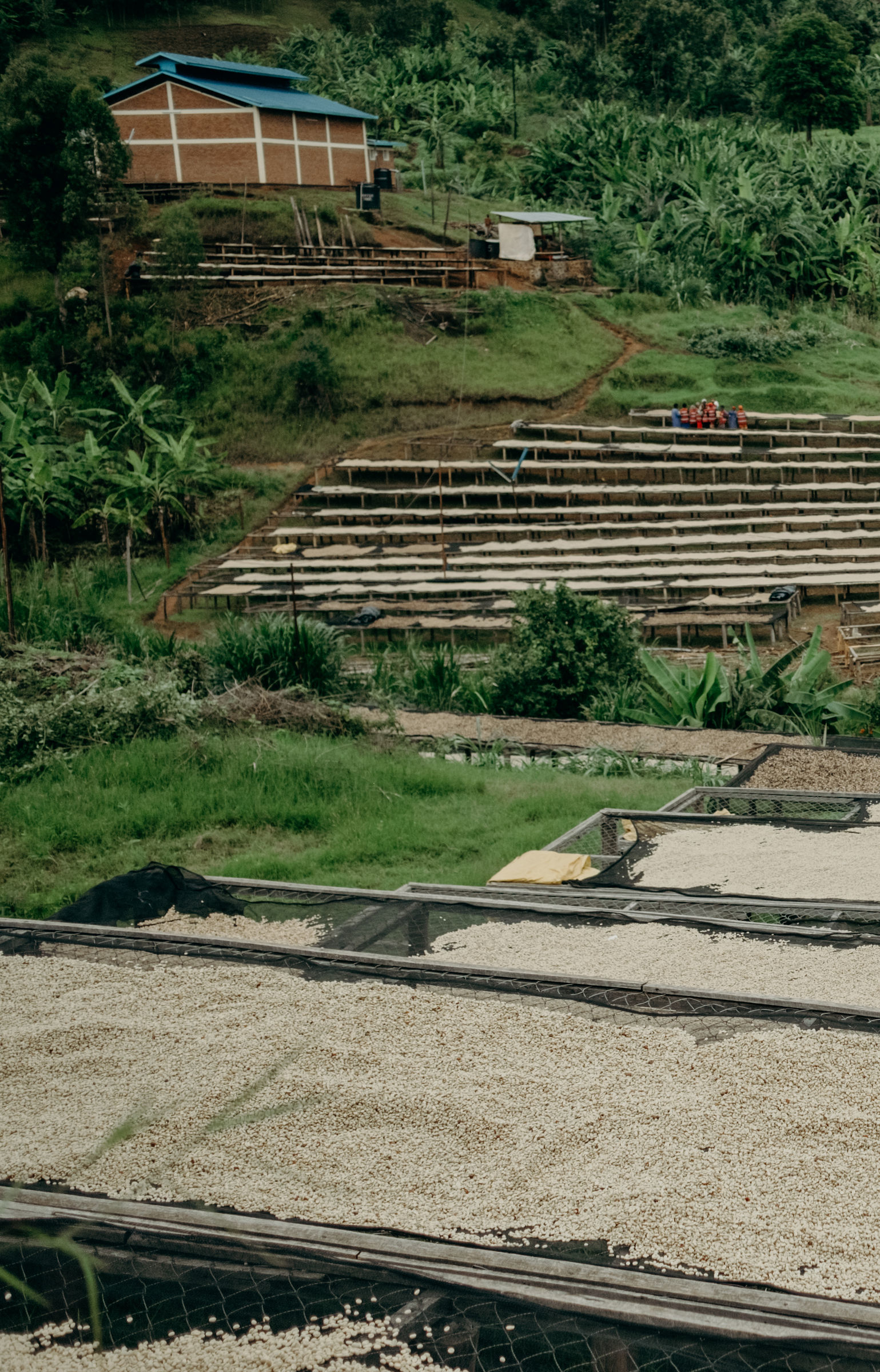