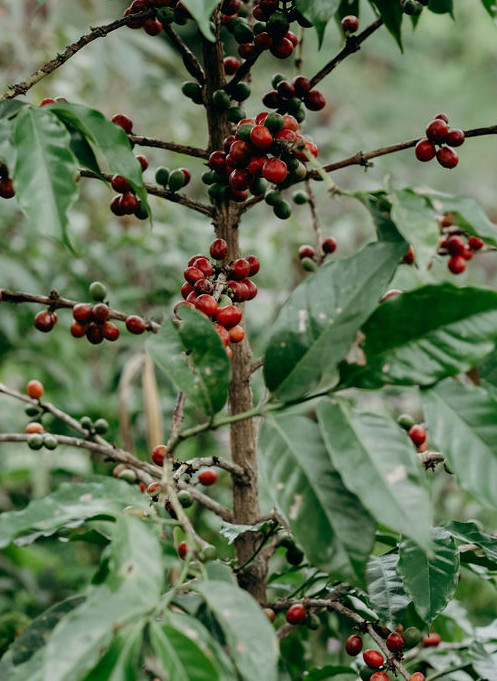 At Gisuma, we are conscious of the surrounding as to why we encourage sensibilization to farmers through soil erosion techniques, use of shed trees in coffee trees, and other programs that preserve the environment. Besides, we offer temeda (grass used in mulching) to improve the quality of coffee. We sensibilise farmers to plant trees within their gardens.

In this year 2021 ,GISUMA COFFEE  has built mettallic  drying tables with parternship of Challenges Rwanda

At Gisuma, we ensure cooperative members have access to health services whereby we have paid Mutuelle de santé (health insurance) for more than 358 people (2 people per household). We believe, we have a role in building sustainable communities; that is why we strengthen government initiatives by providing support in building cell offices, restructured roads from the cooperative to the main road, and built community schools that children would benefit from. We are sensitive to the well-being of the community we live in, that is why; we have given iron sheets to the needy people in the community and helped them build toilets in the homes. Moreover, members receive donations for those that have weddings, those that lost their relatives, and other emergency situations. As a way contributing to the country’s development, we pay contributions to Agaciro development fund and Private Sector Federation (PSF) every year. 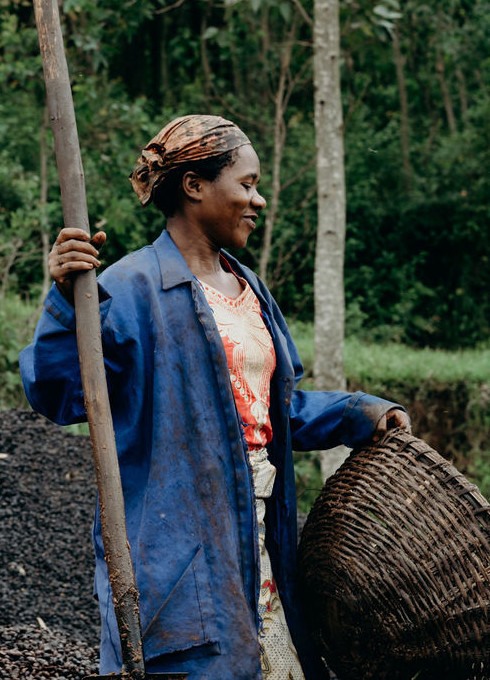 As a cooperative together with our partners, we have managed to build various infrastructures such as building a stock, office, coffee washing station and a bridge connecting to the cooperative itself.

In 2014 & 2015, we managed to give back to the community through a donation of 40 goats and 6 cows as a reward to active members of the cooperative.

We have bought various Coffee Washing Station equipment such as processing machines, weighing scales, printers, laptops, and all other key equipments that play a big role in smoothening cooperative operations